I began playing fantasy sports sometime around 2003, as part of a three-man fantasy football league with some college roommates. I finished last in that one, but an obsession was born nonetheless. Since that time I have sought out harder and harder competition, forming some good bonds within the industry along the way. I have written for various outlets and competed against the industry’s best. Winning my league in the inaugural TGFBI was a fun accolade, but getting thrashed the year following in the ensuing Champions League was not! I have contributed MLB and NFL rankings at FantasyPros for years. Yours truly was top 10 in MLB draft accuracy in each of the last two years (2018 and 2019). I currently rank fourth in multi-year fantasy baseball draft accuracy. 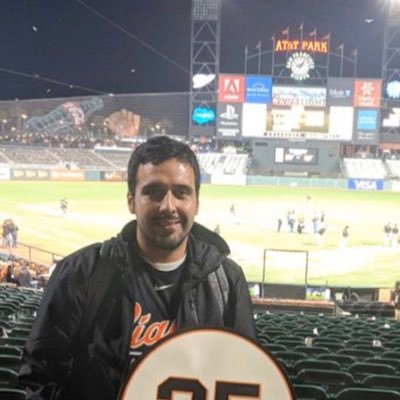 About five years ago, a co-worker of mine invited me to play in their fantasy baseball league. I figured, why not? Let me give this fantasy baseball thing a shot. Ten of us got together for food, drinks, and 25 rounds of draft picks. Since that day, I’ve been absolutely obsessed with this game. In late 2018, I got my foot in the door of the fantasy industry with the great people over at Friends With Fantasy Benefits. From there, I went on to FantraxHQ for a year and now write here at RotoRanks and contribute to Rotoballer as well. You can listen to me give my fantasy takes on the Bases Loaded Podcast and the upcoming RotoRanks Fantasy Baseball Podcast! This industry has been nothing but kind to me, opening doors to excellent opportunities, and even better people. And I hope to pay that forward here at RotoRanks. 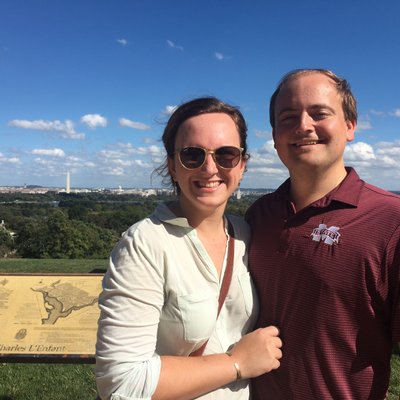 My fantasy football addiction started in 2007 and has burned strong ever since. Heath invited me to join one of his home leagues a few years back, and I’ve been pestering him with fantasy questions ever since. Though I have played for a while, I’ve never written before so this will be a new experience. I look forward to learning more, and in turn, sharing that with you. P.S. Mom, if you’re reading this, I am not outgrowing this whole fantasy football thing.

Micah is a student at Temple University, an adamant fantasy sports, and real-life sports, fan, and a true appreciator of hard work. You can find him on Twitter @FantasyCentral1, where he’s usually posting some kind of interesting player stat.

One half of the ever humble Just Sayin’ podcast.

The other half of the always humble Just Sayin’ podcast.